“You’re gonna choke and hit it in the snake pit”

It was Good Friday here yesterday in Australia, so I spent the morning with a few mates playing a round of golf.

One friend even made up a trophy at his work and we decided that the winner would have the trophy named after him forever more!

Now, I haven’t played for a few years, so yesterday I had to get all the dust off my clubs and golf bag, and once they were all cleaned up I had a few swings in the backyard.

Very rusty to say the least!

But I used to a pretty good player in my youth.

When I was a 15-year old I made it down to a 7 handicap, which is not too bad at all, and I eventually made it into the Northern Tasmania junior golf squad. ( I was even lucky enough to hit a hole-in-one a year earlier, which my Mother still raves about) 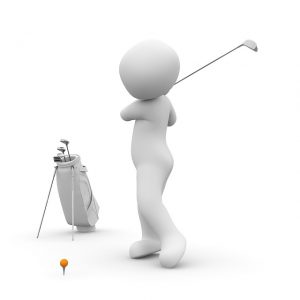 But the thing is, not long after I practically stopped playing.

Except for the occasional game with mates every few years, I just gave it up altogether.

The thing is… I will never know how good I could have been.

At one point, I had dreams of playing professional, travelling the world, and winning tournaments.

Sometimes, it makes me really wonder, if I missed my calling?

I gave up a lot of other sports as well.

I took up cricket again four years ago after a 20-year break, and I have never had so much much fun, being part of a team and sharing both the wins and the losses.

But sometimes I think of all the years of fun I’ve missed out on.

I’ve also spent years at work in the mining game, really not enjoying it much at all, and I wonder how much further I could have gone in the business world.

Doing what I really love and following my passions!

Now I feel the pain of regret.

The thought of what if?

Of what could have been?

There is only so many tomorrows.

But I believe that it is NEVER TOO LATE!

If there is something you really want to do, then do it now!

NOW is the only time we have!

No more regrets or what ifs!

Oh, I nearly forgot my golf story with my rant! 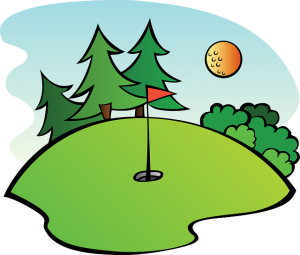 As I was coming up the last hole, I was one stroke behind and my mate Timmy was in the box seat.

So I thought I would use an old fashioned sledge and I said to him: “You’re gonna do a Greg Norman, choke and hit it in the snake pit”

And he hit it straight into the lake!

So now the trophy is called “The Newman Cup”

If you have any questions or comments feel free to leave them below.

Helping you create TIME AND FINANCIAL FREEDOM by building a PROFITABLE Business Online!

Dream It… Believe It… Then Achieve It! 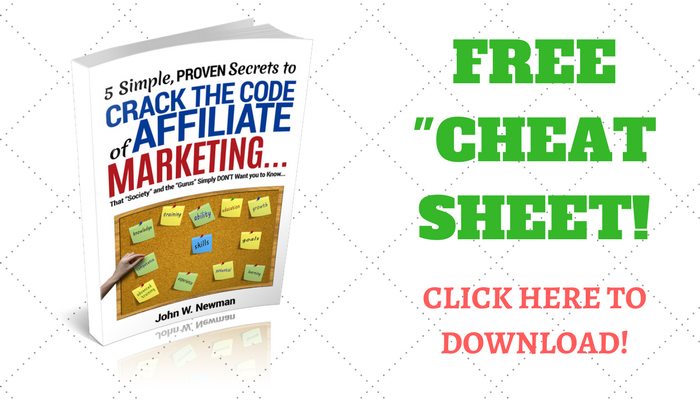 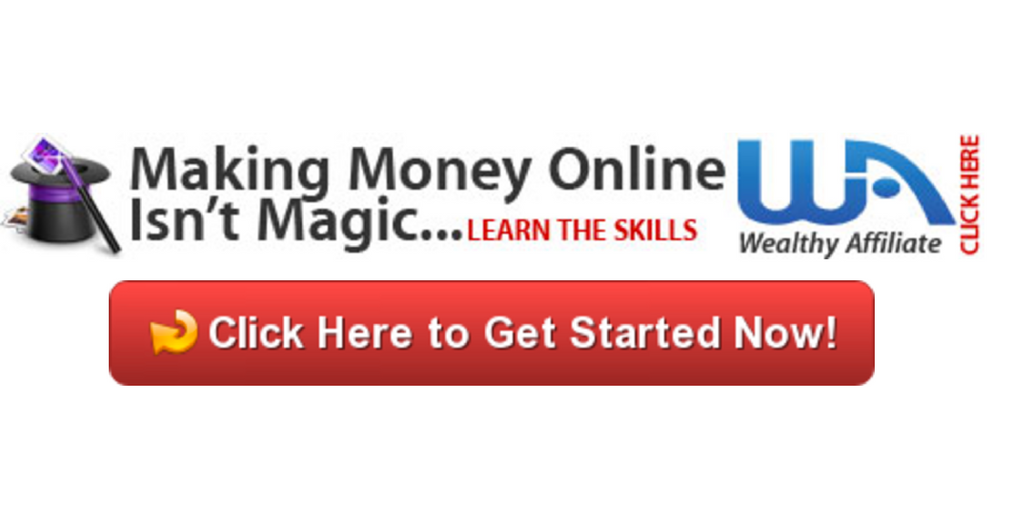