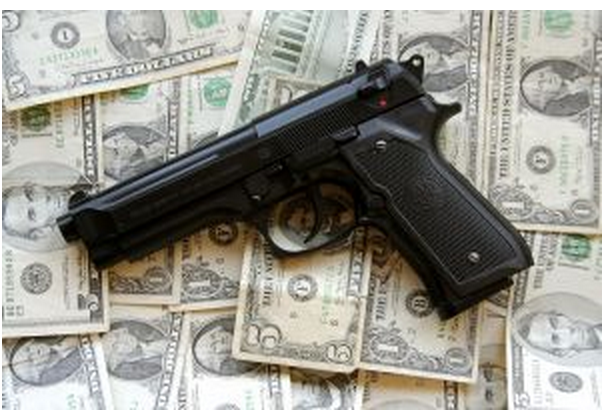 I Nearly Fell Out of my Chair

I was reading my emails a few days ago, when I opened up one from YouTube.

It stated that I had a strike on my account for breach of their guidelines on one of my videos.

It then went on to say that any more breaches would result in my account being suspended.

To say I was stunned was an understatement. But then I opened up another email from them saying my account was terminated due to continuing breaches of scams, spam and deceptive conduct!

Am I a Scammer!

For a minute my head was spinning with q 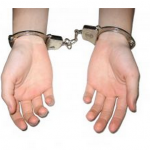 “How could I have caused this?”

“Is this a mistake?”

I was going crazy!

Luckily though my self-development work I have been doing on my mindset kicked in and I stopped myself.

Of course I am not a scammer!!

Obviously this has been a mistake or somehow I have unknowingly breached some silly guideline.

I also had to verify my google account about ten minutes earlier because their was suspicious activity on my account.

So maybe I have even been hacked!!

But I know in my heart that I have certainly done nothing wrong and my intentions are pure.

My goal is simply to help as many people as I can through my experiences and perspective.

In the meantime I have uploaded my videos to Vimeo so I can continue to get them out to my loyal subscribers.

This could easily have been devastating.

But I now have the motto of turning every problem into a goal to be achieved and I have the attitude of NEVER GIVING UP!

After conducting further research I have discovered that apparently this is quite common for YouTube to do so without explanation.

After contacting them several times they have not responded with the actual reason.

But I will continue to fight on and keep creating content that I believe will be of benefit! 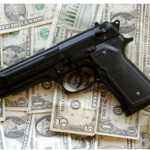 THE FIGHT WILL GO ON!

Until next time, I am John W. Newman and always remember…

Dream It… Believe It…Then Achieve It!